Black Theatre Workshop begins its 47th season with the Olivier Award-winning Best New Play, The Mountaintop by acclaimed playwright Katori Hall. This Montreal premiere, directed by ahdri zhina mandiela, will be presented at the Studio Theatre of the Segal Centre for Performing Arts from October 14 to 29.

April 3, 1968: After delivering one of his most memorable speeches, “I Have Been to the Mountaintop”, an exhausted Dr. Martin Luther King Jr. retires to his room at the Lorraine Motel amidst a raging storm. When a mysterious stranger arrives at his door, Dr. King is forced to confront his destiny and his legacy as a leading figure in the American Civil Rights Movement. 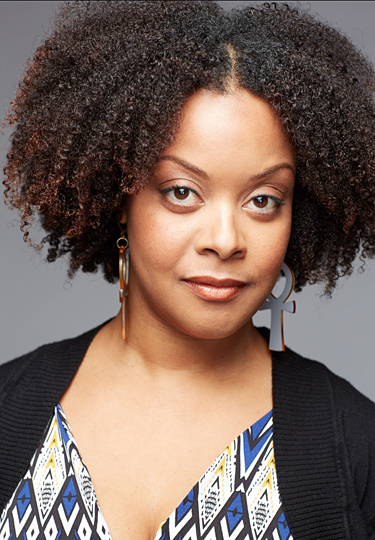 ‘This isn’t the play for new discoveries about King the man, but it’s a powerful, poetic take on his legacy – its triumphs and still-unfulfilled promises – from the perspective of a generation that followed him.’

Black Theatre Workshop & Neptune Theatre are working together to bring this visionary reimagining of the last night of Dr. Martin Luther King Jr.’s life to the stage. Following the Montreal presentation, the production will travel to Nova Scotia to play at the Neptune Theatre from February 27 to March 18, 2018. Neptune Theatre is Atlantic Canada’s largest professional regional theatre, and collectively with Black Theatre Workshop, the two companies boast over 100 years of professional theatre experience.

Toronto based Jamaican-born director ahdri zhina mandiela is the Founder and past Artistic Director of b current Performing Arts, and is best known as a performance poet and theatre director. This is her first time back at Black Theatre Workshop since directing Tightrope Time in 2004. Other directing credits include: The Dream Catchers (2017), Who Knew Grannie: A Dub Aria (2010), Obeah Opera Wise. Woman (2008) and A Midsummer Night’s Dream (2007) among others. 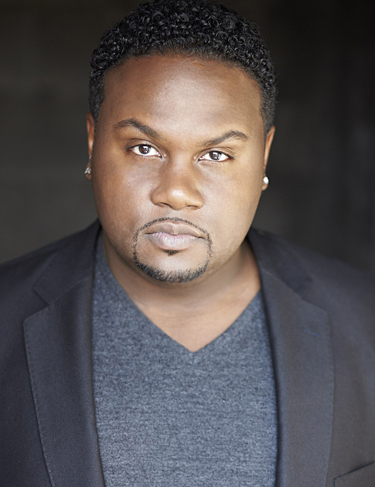 To purchase tickets, please call The Segal Centre box office: 514-739-7944 or visit: www.segalcentre.org. To learn more about The Mountaintop visit: www.blacktheatreworkshop.ca or call 514-932-1104