On Sunday, July 23, 2017, 1:00 p.m. at the Lakeshore Unitarian Congregation/Norwegian Cultural Assocation, 5065 Sherbrooke in Lachine, guitarist brothers, Tony and Peter Chotem, will be performing a concert with Monique Fauteux (formerly with Harmonium) and Kerry-Anne Kutz (singer/songwriter) to celebrate the music and legacy of Canadian composer and pianist, Neil Chotem.

Neil Chotem was born in Saskatoon, Saskatchewan in 1920.  At an early age, it was already apparent that he was a child prodigy, and Saskatoon was quick to celebrate its boy wonder. At 13, the city sponsored him to visit New York City, and while there, he was offered lessons with Rachmaninoff. By his early twenties, he was already an established Canadian piano virtuoso. 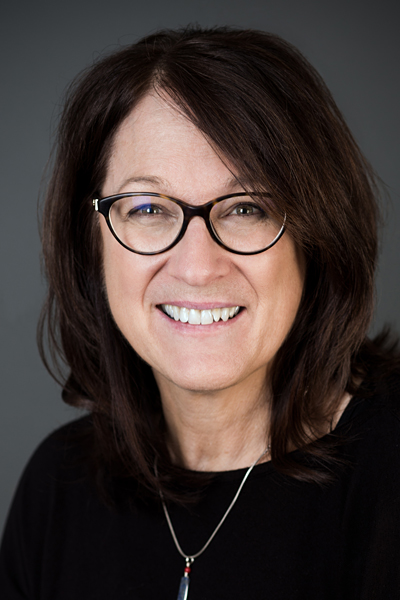 Neil developed an awareness and appreciation of jazz and popular music while serving in the army during WWII while in England. In 1945, he settled in Montreal and embarked on a new phase of his career. He was no longer just a pianist, but also a composer, orchestrator, arranger and conductor, and was highly sought out in the music and media community.

He became a major contributor to Montreal’s live radio scene with countless CBC Radio broadcasts to his credit. These included solo and jazz trio radio performances on such CBC programs as ‘Radio-Carabin’, ‘The Sunday Night Show’, ‘Stardust Serenade’, and ‘CBC Star Time’. He also composed and conducted for numerous CBC radio plays including radio dramas directed by Rupert Caplan for ‘CBC Wednesday Night’.  As arranger, conductor, and pianist he took part in the CBC broadcasts ‘Music from Montreal’ from 1955 to 1960.

In the 1960’s he performed on Montreal radio and television with Maureen Forrester, Claire Gagnier, Félix Leclerc, Monique Leyrac, and toured with Claude Léveillée. As a conductor, Neil Chotem made several recordings with the CBC Montreal orchestra including an album of the music of Gordon Lightfoot.

Neil Chotem has had a significant influence on several generations of Canadian musicians, but none have been influenced more than those of us who knew him personally. He has taught us that there must be no boundaries or prejudices in music, and that there is no hierarchy of musical genres. We, Neil’s sons and friends, hope that our concert on July 23, 2017 will celebrate that legacy.