This season is the 170th anniversary of Congregation Shaar Hashomayim, which continues a proud musical tradition that stretches back to the great synagogues of the major capitals of the Old World. This special event features internationally-acclaimed baritone Russell Braun as Elijah, tenor Cantor Gideon Zelermyer, soprano Layla Claire, mezzo-soprano Lauren Segal, and the OSM Chorus conducted by Andrew Megill. 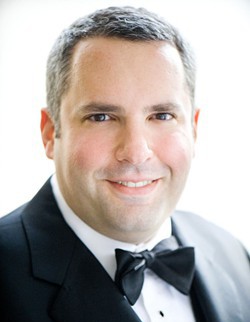 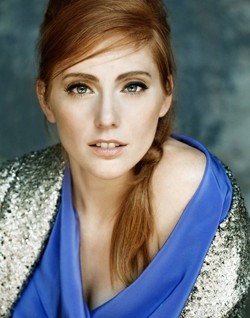 This performance of Elijah is the culmination of a discussion that began 10 years ago between Kent Nagano and Cantor Zelermyer. While visiting the Shaar Hashomayim sanctuary, Maestro Nagano remarked: “The OSM goes to Notre Dame Cathedral to perform Christmas music – we should come to Shaar Hashomayim to perform Jewish music.” Together, Nagano and Zelermyer pledged to make this happen and that Elijah was the perfect musical choice. Elijah had its premiere in 1846, the year that Congregation Shaar Hashomayim was founded.

The grandson of German Jewish philosopher Moses Mendelssohn, composer Felix Mendelssohn – though he eventually converted to Christianity – strongly affirms his Jewish roots with his oratorio Elijah, drawn from the Old Testament Books of Kings. Taking its place among the great biblical oratorios of Handel, Haydn, and others, Elijah’s biblical episodes feature interactions with Jehovah (the God of Israel) and Baal, a “heathen” god supported by King Ahab and his queen, Jezebel. 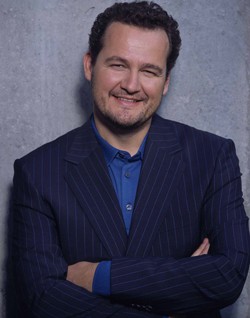 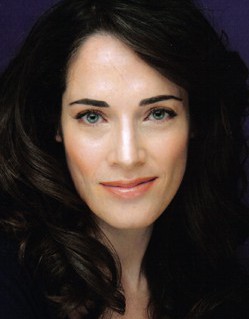 The concert will open with the world premiere of a new “Fanfare,” written by James M. Stephenson and commissioned by Congregation Shaar Hashomayim for this 170th anniversary concert. The performance will be conducted by Shaar Hashomayim Music Director, Roï Azoulay.

Cantor Zelermyer and the Shaar Hashomayim Choir came to international media attention this past fall for their performances on Leonard Cohen’s final album, “You Want It Darker,” in arrangements by Roï Azoulay.