Taking One for the Team World Tour 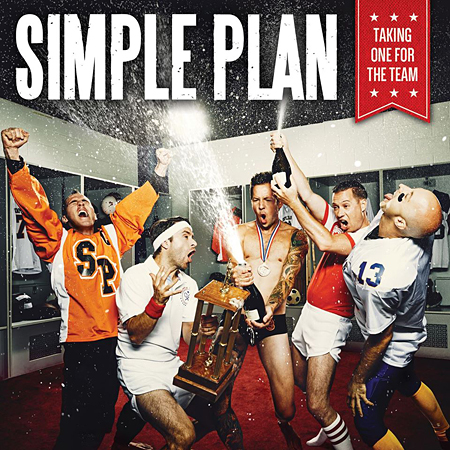 Through the Simple Plan Foundation, the JUNO Award-winning band has donated more than $2M to youth-focused charities since December 2005, helping both young people in need and children facing life-threatening illness in Canada and abroad.

Most recently, the band has teamed up with producer Howard Benson (My Chemical Romance, All-American Rejects) on their latest album “Taking One For The Team” that was released on February 19th 2016. The band has released singles such as “Boom”,  “Opinion Overload” “I Don’t Wanna Go To Bed” with their most current release “Singing In The Rain, on rotation on most Pop radio formats. The band continues their philanthropic initiatives to this day and $1 of every ticket sold on their current “Taking One For The Team” World Tour will benefit the Simple Plan Foundation.