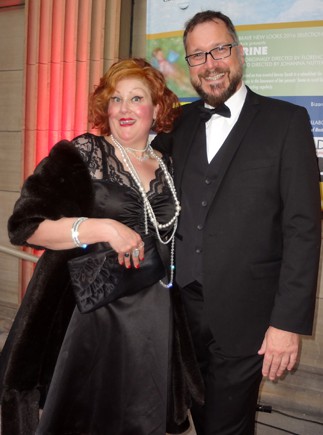 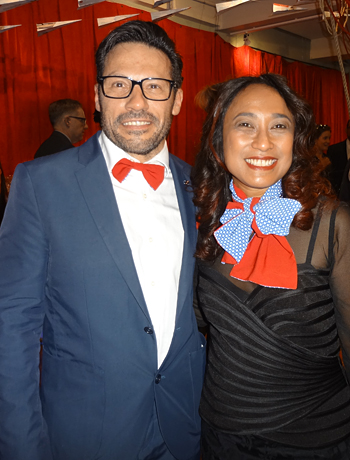 Montreal theatre supporters turned out for another sold-out Centaur Theatre Gala to herald the new season. The organizing committee did a terrific job in putting on a tremendous dinatoire, followed by the Silent Auction, with CJAD host Aaron Rand doing another admirable job as the auctioneer. CTV’s favourite Weather Presenter Lori Graham and her mom Marilyn greeted arriving guests with a chance to win prizes in the Treasure Chest.

Part of the evening’s festivities included naming the Gallery the Ted T. Katz Family Trust Gallery, and Mr. Katz was joined by his wife Marianne and son Robert.

Swept Away was a wonderful success thanks to the sponsors and the hundreds of Montrealers who support live theatre by purchasing tickets and making donations. For more information about Centaur’s 2016-2017 season, please visit: www.centaurtheatre.com or call the Box Office: 514-288-3161. 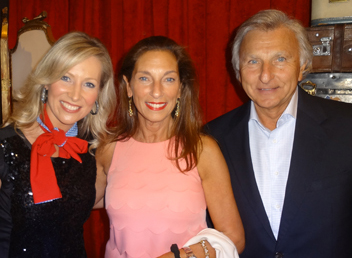 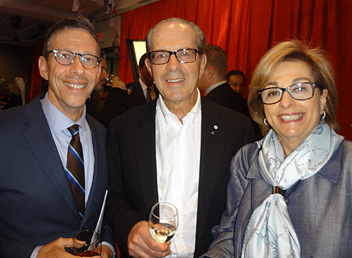 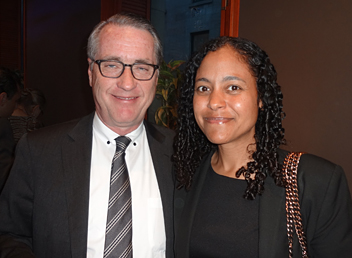 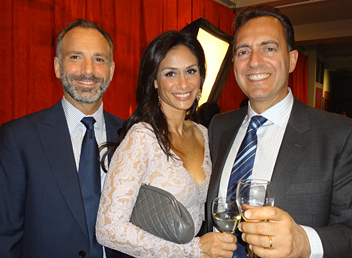 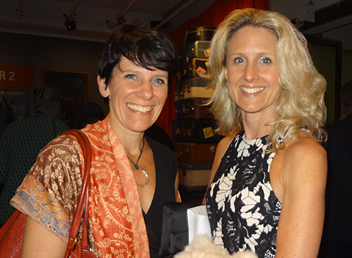 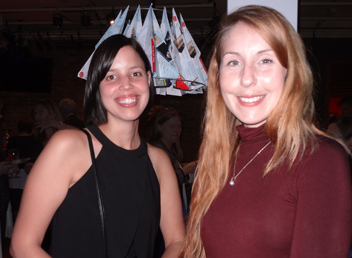 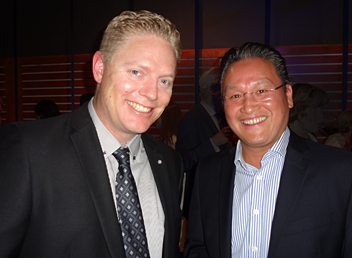 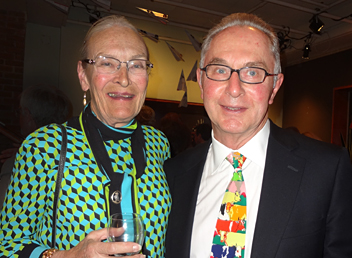 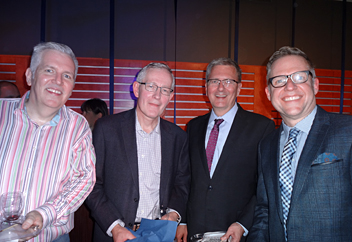 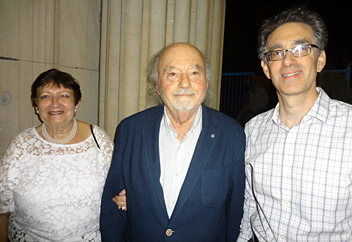