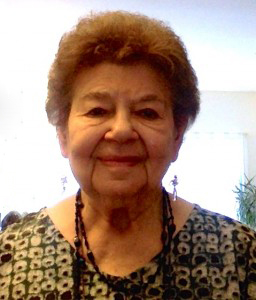 The Women’s Art Society of Montreal presents Artist: RITA BRIANSKY
I was Born with a Pencil in my Hand
from 1:30 to 2:30 pm
at the McCord Museum, 690 Sherbrooke West
Nonmembers $10. 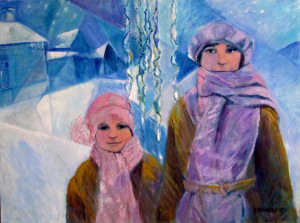 Rita Briansky: I consider myself lucky in that I did not have to agonize as to what I would do with my life, as I knew forever that art was my calling. At age 16 I began studying with Alexander Bercovitch, and at the same time in Baron Byng High School we had Anne Savage as the art teacher. In Montreal, I then continued one year with Jacques de Tonnancour at the Montreal Museum of Fine Arts, and subsequently went to The Art Student’s League in New York. I have exhibited in group shows and privately since the 50′s,  have taught at the Visual Arts Centre, the Saidye Bronfman Centre and am currently teaching at the Cummings Centre here in Montreal. I will talk about my life in art and show my earliest artworks and on up to the present. 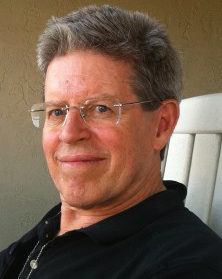 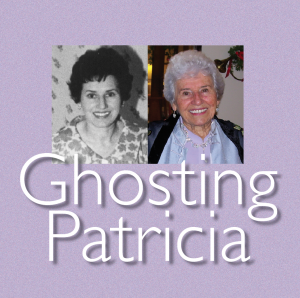 Gerry L’Orange talks about editing, ghostwriting, and designing his mother’s memoirs. Pat is a survivor of the London Blitz, a war bride, and a world traveller.

Gerry is a self-taught graphic designer and writer. He has worked in communications for over 45 years. In various Montreal advertising agencies he served as both an art director and a copywriter, and designed and wrote ads for print, television and radio. In design offices and as a freelancer he designed books, posters, packages, brochures, logos — all kinds of things. He has worked on projects as small as matchbook covers, as large as the signage for the 1976 Montreal Olympics. In addition to his copy-writing, he wrote the narration for a series of documentaries on crime. He also wrote, edited and designed the coffee-table book Trans Canada Trail, the 16,000 Kilometre Dream. When it was launched, in the year 2000, it hit no. 6 on the National Post’s Canadian hardcover nonfiction bestseller list, and the Globe and Mail, in its Best Books of the Year section, called it “a work of art.”

The Women’s Art Society of Montreal invites you to become a member of our group, where you can connect with like-minded people who enjoy the arts. We gather every second Tuesday at the McCord Museum from 1:30 to 2:30 pm to listen to great talks. www.womensartsociety.com