On August 26, 27 and 28, the Montreal International Reggae Festival (MIRF) rolls out its 13th edition at the Old Port of Montreal – maintaining the theme, United Against Violence. This year promises a great caliber of Reggae Artists spanning the genres of Roots, Culture, Dancehall and Lover’s Rock. The Festival is dubbed as one of the best Reggae Festivals in the world and it remains the largest in Canada. 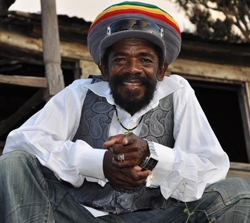 The three days of tropically themed fun begins on Friday, August 26 with the stellar roots reggae artist Cocoa Tea who is back by popular demand. Known for his cool toned laid back vocals – perfect for sweet smooth lovers’ rock, his performance is sure to leave a satisfied musical palate. Hits like Good Life, Rikers Island and Who She Love will put you in a space of reggae bliss.

Mavado currently signed to hip hop mogul Dj Khaled’s We The Best Music Group will perform on Saturday, August 27. Mavado came on the scene in 2004 with Real Mckoy and hit the Billboard chart with Weh Dem A Do. Since then, he has released a string of hits including collaborations with the likes of Snoop Lion, Akon, Iggy Azalea, and others.

Dancehall sensation, Vershon is currently creating a huge buzz globally and he will be bringing his dynamism to the MIRF stage. His hit single Inna Real Life has catchy lyrics; and coupled with a captivating image, made him an overnight wonder particularly amongst the younger generation. 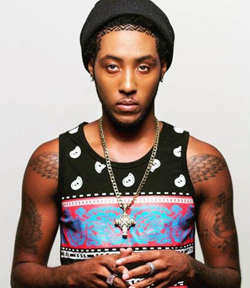 At Sunday’s finale on August 28, Jahmiel, Sanchez, Barrington Levy, and Romain Virgo will be featured. Performing since the age of four, Jahmiel has created a secure niche for himself in the industry. Signed to Shocking Vibes in 2009, his career began to blossom. As a versatile artist, he takes pride in delivering music with clean lyrics and positive vibrations.

Sanchez is sure to deliver a prolific performance that all will enjoy to the fullest. Primarily known for smooth love songs he will definitely have those in attendance singing along. His supernaturally gifted vocals have earned him Reggae Billboard listings for two albums, Simply Being Me and Stays On My Mind.

2015 Grammy nominee Barrington Levy will perform his string of long time hits. This reggae veteran has been releasing music since 1977 and scored his first crossover hit in 1985 with Here I Come. Levy’s voice has become one of the most highly sampled voices in the genre of hip hop and pop. He has worked with Snoop Lion, Shyne, and Slightly Stoopid amongst others.

Discovered through Jamaica’s talent competition Digicel Rising Stars in 2007, Romain Virgo has truly risen as a star touring and creating waves wherever he performs. He broke records as the youngest artist to win the completion. Since then, he has enjoyed the fruits of his labor while still finding time to finish an undergraduate degree.

Expect a series of sound clashes, after parties, food, arts, crafts, and other activities throughout the festival. Kiosks with delectable arrays of culinary delights from a range of cultures will be lined in the perimeter of the MIRF festival site. The children’s corner will be undoubtedly one of the most popular attractions on the site. It will have organized activities, including face painting.

The boutique village promises to deliver as usual from year to year with a number of items to purchase and collect as souvenirs and for pleasure. Be prepared to choose from a wide variety of merchandise ranging from cultural items, to jewelry, music and DVD’s and “Rasta” influenced articles for sale. 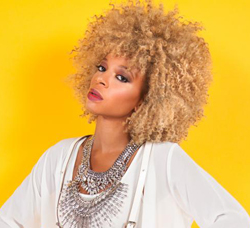 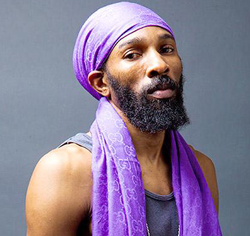 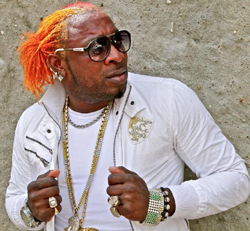 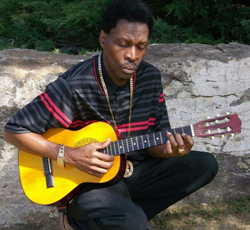 Tickets are available online at Ticketpro.ca