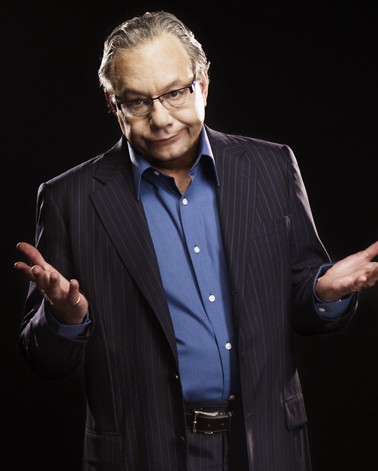 Lewis Black, king of the rant will be at Theatre Maisonneuve on July 27

Lewis Black is known as the king of the rant, and he’s here to give you an earful in The Emperor’s New Clothes: The Naked Truth Tour. Black fittingly voiced the character, Anger, in the 2015 Academy® Award-winning Pixar film, Inside Out. Few others are so perfectly suited to personify anger. Black’s hilariously heated outbursts are truly cathartic and shed light on the hypocrisy and madness of the world. His performance will take place at Theatre Maisonneuve in Place des Arts on July 27.  For more information and tickets: www.hahaha.com 514-845-2322 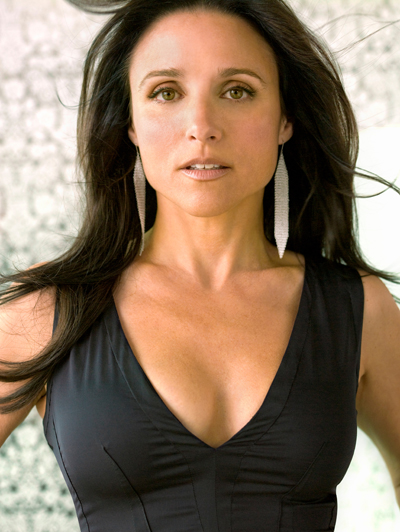 Julia Louis-Dreyfus will appear with the cast of the hit show VEEP at Maison Symphonique at Place Des Arts on July 27.

HBO’s Emmy® Award-winning and Golden Globe®-nominated series Veep is taking a break from politics with a live appearance in Montreal. Just For Laughs is thrilled to welcome Julia Louis-Dreyfus (Seinfeld, The New Adventures of Old Christine), winner of four consecutive Emmy® Awards for her portrayal of the Vice President and subsequent President of the United States, Selina Meyer, for a conversation about one of the funniest comedic political satire shows ever made. Joining her on stage will be cast members Tony Hale, who plays personal aide Gary Walsh, Timothy Simons, who plays White House liaison Jonah Ryan, and showrunner, the multiple Emmy®-nominated David Mandel. An Evening with the Cast of Veep will take place at Maison Symphonique at Place Des Arts on July 27.  For more information and tickets: www.hahaha.com 514-845-2322 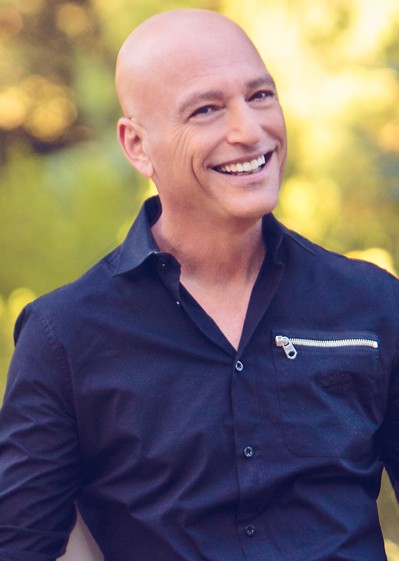 Filmed for The CW network at last summer’s Festival in Montreal, Just For Laughs starring Howie Mandel was an exclusive 90-minute special featuring one-of-a-kind performances from some of the best stand-up comedians working today, and gave JFL exposure to a whole new US audience. Given its phenomenal ratings success, CW renewed for this summer and festival organizers are thrilled to welcome back Howie Mandel as host of the second edition of this highly anticipated, all-star multi-comic gala. Mandel thrives in the spotlight, and from Deal or No Deal to America’s Got Talent, he has been an unstoppable force in show business for over 30 years. Don’t miss your chance to see Howie Mandel’s Videotron Gala presented by Air Canada at Salle Wilfrid-Pelletier at Place Des Arts on July 29.  For more information and tickets: www.hahaha.com 514-845-2322