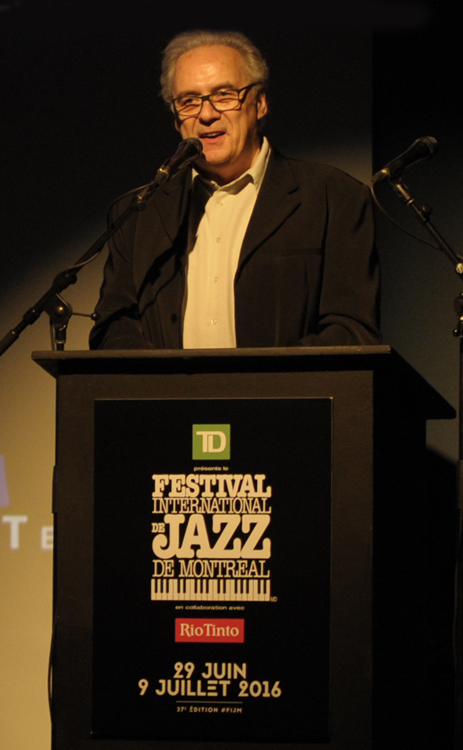 André Ménard recently spoke with me about some personal concert picks for the upcoming 37th Montreal International Jazz Festival. As the co-founder, André continues as the festival’s Artistic Director and is still actively involved in searching out artists to perform in what the Guinness Book of Records has deemed the world’s largest jazz festival. For jazz aficionados, there are enough jazz concerts to keep them entertained every night. The festival also brings in a wide variety of blues and popular music performers.

“The festival is very inclusive, and Montrealers love what they believe is ‘their festival’, and it is. The festival gives us a chance to be tourists in our own city, to come downtown to take in some indoor shows and also just to be on the site, taking it all in.”  Continuing, André notes:  “The festival has played a big role in helping to create and develop Le quartier des spectacles. When the Maison Symphonique first opened – we had just three concerts there. This year, we have eight shows scheduled for that hall. For The Montreal Jubilation Gospel Choir – it gives them a special place to perform for a larger audience.” (July 2) 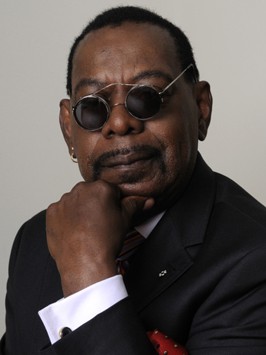 “Wynton Marsalis and Jazz at the Lincoln Centre Orchestra is probably the best unit in the world. They’re not put together for a tour, they are a permanent group and every guy is a soloist. Wynton is a neo-traditionalist and it took him a while to accept that jazz fusion is valid.” (Maison Symphonique, June 30) 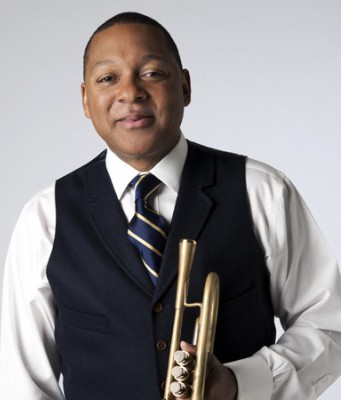 “Wynton Marsalis and Jazz at the Lincoln Center are the best jazz unit in the world”,
André Ménard.
Photo by Frank Stewart

Brian Wilson “It took me from 2008 to this year to get Brian Wilson. I saw him in the Hollywood Bowl, performing the Smile album and of course – all those hit songs he wrote for the Beach Boys. To this day, it’s one of the best concerts I’ve ever seen. I’m happy that we were able to get him, because this is his farewell tour. He’ll be performing Pet Sounds with Al Jardine and Blondie Chaplin addition to those memorable hits.” (Salle Wilfrid-Pelletier, July 7) 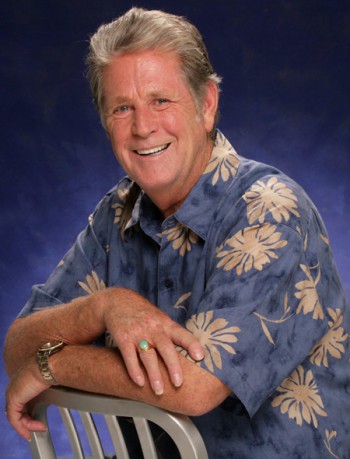 Kenny Barron “For people who like jazz in small theatres, Kenny Barron’s three shows at Gésu will be special. I saw him in Paris – and he’s a great and melodic pianist.” (Gésu, July 3, 4, 5 at 6pm)

“Oliver Jones’ retirement show with his trio and the Orchestre National is sure to be a great event. Oliver has been with the festival for decades, and it will be a chance for Montrealers to thank him for all those years of music and his contributions to the community.” (Maison Symphonique, July 7)

“For something unique, I suggest bassist Renaud Garci-Fons and flamenco inspired pianist Durantes. He has been able to transform the passion of flamenco guitar to a piano keyboard.” (Monument-National, July 4)

“We’re proud of the festival that has become greater than the sum of its parts. We have contributed something to Montreal and its artists, giving them a place and an opportunity to discover themselves.”

Bravo André! For more information about the hundreds of concerts, please visit the festival’s website: www.montrealjazzfest.com