TEMPEST IN A TEAPOT…

Quebecers cope bravely with the whims of Mother Nature. To celebrate this spirit, the 14th Montreal Baroque Festival will present a torrent of colorful musical passions, flooding the metropolis with cataclysmic musical tempests and a storm of ideas both mundane and magical.

For four days, come lightning or thunder, a Tempest in a Teapot will inundate the McGill Campus, Old Montreal and Philips Square with the music of Purcell, Bach, Boismortier, etc, interspersed with a few rays of sunshine to blush the horizon before the hurricane hits! Button up and hold on to your umbrella! 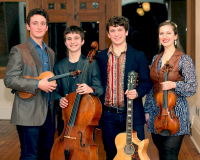 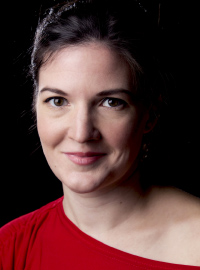 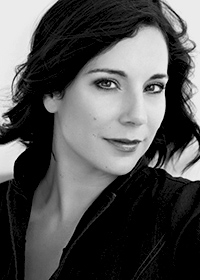 Hail! the Gigantic Gigue!
Ensemble Caprice and the Métis Fiddler Quartet
A devilishly delicious evening of musical blends redefining the past while looking forward into the future! Baroque, metis and contemporary musics all together!
Chapelle Notre-Dame-de-Bon-Secours June 24th, 7pm

Baroque and folk party
For the evening of the “St-Jean”, a explosive party where Baroque and folk meet, young and professional musicians play and improvise until the end of the night!
Festival’s artists and musicians of the next generation
Café Tasse & Coupe
June 24th, 10pm 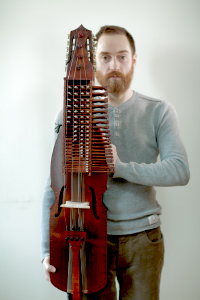 Concerts noncerto® present: Los rafales de vento!
David Jacques (guitar) and Ziya Tabassian (percussions)
Carried by a desire of freedom, this concert is the reunion of two musician friends through rasguedos, campanellas, variations and improvisations. They will travel through music inspired by Spain, the Mediterranean, including African and Native-American influences.
Redpath Museum
June 25th, 4pm

The Widow Rebel
Le Nouvel Opéra
New France, 1747: Pursued by the Opera de Paris and the Comédie-Francaise, the Widow Rebel escaped to the New World where she opened a small market theatre catering to the more irreverent of her community. With her outrageous comedians, she made a point of ridiculing the Paris theatre and ballet with satirical comedy and grotesque dances!
Redpath Hall
June 25th, 7pm

Tempest in a percolator!
A VIP event for only 40 guests. Reserve your tickets now! Join the Queen and Mr. Bach at the harpsichord for a gastronomic breakfast featuring several exquisite, musico-epicurean surprises ! $100 per person. Many surprises will be served!
The location will be kept secret until later…
June 26th, 9am

Heavenly Bach: Thunder and lightning!
Paolo Pandolfo, viola da gamba (Italy)
Renowned Italian gambists, Paulo Pandolfo, will storm Montreal with his audacious, debut recital in the city. This performance of Bach cello suites will cause a tumult of thunder and lightening amongst cellists furious that a viol has stolen their music!
Lobby of the arts building, McGill University
June 26th, 11am

Cold front, hot front: the Bach familly meets
Ensemble Alkemia and Gilles Cantagrel, musicologist.
Everyone is invited to come to a party thrown by various members of the large Bach family! These Bach family gatherings are very amusing – clan members tell brilliant stories and you’ll hear family anecdotes you’ve never heard before! Who knows: you might even be asked to sing by J.S. himself! Ensemble Alkemia and Gilles Cantagrel will M.C. the event!
Lobby of the McGill arts building
June 26th, 2pm 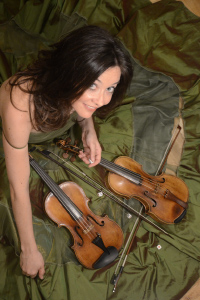 A last tempest, but not the least…
All the festival goers and artists!
Concluding the 14th edition, one last evening of breezy musical encounters until the next festival…
Café Tasse & Coupe
June 26th, 9pm