Charles Dutoit and the OSM

The event is a reunion between Charles Dutoit and the OSM, the maestro having held the position of Artistic Director of the Orchestra from 1977 to 2002, conducting for the last time in March 2002. The 24 years under the direction of Charles Dutoit constituted a chapter which saw the OSM rise to international recognition thanks to the completion of more than 30 tours and some 80 recordings which garnered more than 40 national and international prizes. 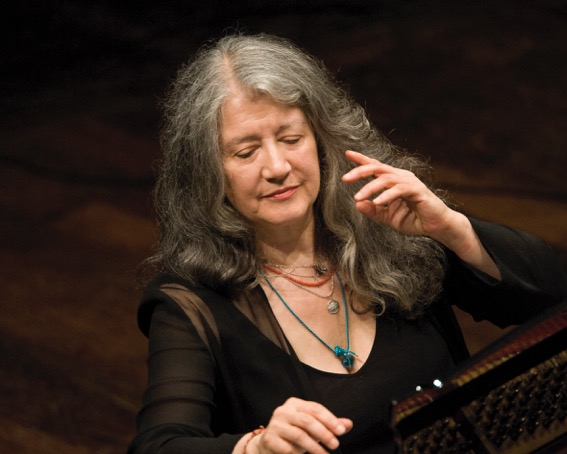 The two concerts by Charles Dutoit and the Orchestre symphonique de Montréal with Martha Argerich, scheduled for February 18 and 20, are almost sold out. However, there is good news for fans who haven’t yet snapped up the few remaining tickets still available: the concert, on Thursday, February 18, will be broadcast live on the web and on radio!

The grand return of maestro Charles Dutoit with the OSM in the Maison symphonique de Montréal for two memorable evenings, with special guest renowned pianist Martha Argerich, will be filmed and recorded for radio and online broadcast. The concert on Thursday, February 18 will be presented live in an audio and video webcast from 8 p.m., on www.medici.tv, as well as on ICIMusique.ca. The concert will also be broadcast by ICI Musique on February 22 at 8 p.m., as part of the SOIRÉES CLASSIQUES program.

The audio and video presentation will be available free of charge on www.medici.tv until May 18, 2016 and on ICIMusique.ca for an entire year.