The Just For Laughs Montreal Comedy Festival is the world’s largest comedy event welcoming on average 1.35 million visitors to Montreal each summer and generating approximately $80 million for the city’s economy. Just For laughs has been the springboard to international recognition for many comedians, including Jerry Seinfeld and Tim ‘The Tool Man’ Allen. Talent and booking agents from colleges to casinos and network television gather in Montreal to assess the festival performers, make deals and sign contracts.

The Gala Shows are presented in Salle Wilfrid Pelletier at Place des Arts. 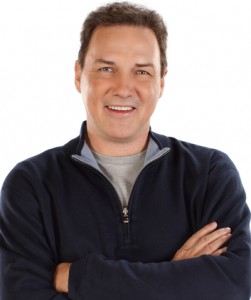 Wanda Sykes, one of the reigning queens of comedy, has a lineup of phenomenal comics like Keith Robinson, Nate Bargatze, Alonzo Bodden, Harland Williams and Tom Ballard. The Wanda Sykes Gala promises to bring the best comedy has to offer. No bells and whistles, just genuine laughter. July 23 at 7pm. 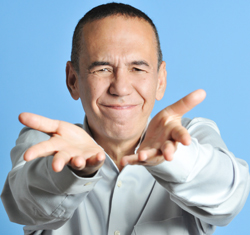 Gilbert Gottfried will get nasty at Club Soda

Two more Nasty Shows! Everyone has a nasty side. Due to popular demand, organizers have added two more Nasty Shows, where audiences can get down and dirty with a lineup including Mike Ward, Gilbert Gottfried, Jimmy Carr, Artie Lang and Mike Wilmot. The new shows will take place on July 26 at 7 pm and 9:30 pm at Club Soda. Disclaimer: not for the faint of heart.

The Just For Laughs Festival is on now through July 28. For tickets and more information please go to www.hahaha.com. Tickets can be purchased by phone: 514-845-2322. Enjoy!