From May 21 to June 4, 2015, springtime in Montreal will be electrified by the 9th edition of the Festival TransAmériques, the most important festival of contemporary theatre and dance in North America. 15 intense days, 25 powerful presentations. Martin Faucher, who is organizing the FTA program for the first time, will be presenting a remarkable battalion of artists from Quebec, from across Canada and from around the world, artists whose rich reflections and imaginations will bring a bracing dose of courage and audacity, the desire to plunge in and forge ahead.

“I have always believed in the benefits of art. For me an artist is someone who is essential to the advancement and elevation of society, like a research scientist, a professor or a doctor. Through his or her work, an artist questions, challenges and disturbs, expresses doubts and profound truths that will in turn be challenged by another artist, and another and still another. In response to sterile economic austerity, we offer fertile artistic generosity.

‘Reforge the magic chain of a time when the spectator sought his own reality,’ wrote the brilliant Artaud. And that is precisely the ideal I seek to keep alive with the magnificent adventure that is the FTA.” Martin Faucher, artistic director.

The tone is set from the get-go. The FTA will either surprise or it won’t. For 10 consecutive days, the Dutch artist Dries Verhoeven will be presenting in Place des Festivals in a glass box, a different tableau vivant every day, turning taboos upside down. Ceci n’est pas… promises to generate a lively response!

The opening show on May 21 is an irresistible breath of joy and good spirits, a Korean dance piece created by Eun-me Ahn and her Dancing Grandmothers. The next day the prestigious Schaubühne of Berlin returns to the FTA with a scathing version of Molière’s Tartuffe, a piece that will leave a lasting impression. Another exceptional event is Tout Artaud?!, the astounding reading marathon that Christian Lapointe will undertake, reading aloud the 28 volumes of the complete works of Antonin Artaud. His goal is to break the world record for reading aloud, which is currently 113 hours and 15 minutes.

Throughout the duration of the Festival, major renowned artists of international contemporary dance and theatre will be presenting works alongside up-and-coming young artists, who are also at the top of their game! All seek to upend conventions, to reinvent the stage experience and to stimulate reflection and discussion. 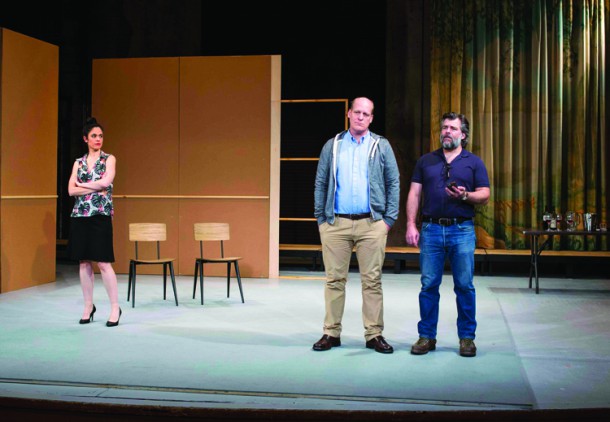 After the FTA triumph of House in 2001 and the shock of Neutral Hero in 2011, Richard Maxwell and the New York City Players are back at the festival with their mysteriously unconventional theatre. This time, the codes of the traditional love comedy are turned inside out while poking fun in passing at some of our cherished North American values. 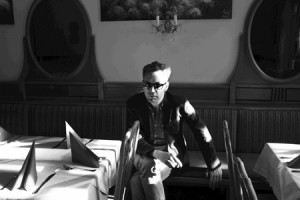 What happens when a great actress loses her memory? Stuck between an inability to remember her lines and the loss of her past and all her memories, Isolde, a woman very much of our times, decides to escape the clutches of fate by building her dream home, a fortress to protect her fragility. But in cheating on her husband (a generous, down-to-earth building contractor) with the poetic, visionary architect, she is thrown into a much bigger story, one that can only be clarified – if at all – by the myth of Tristan and Isolde.

“No Pretending!” Theatre: The director and playwright Richard Maxwell subverts from within the conventions of American theatrical realism to create a theatre of the real dominated by the performative dimension of dramatic art – the concrete reality of the actor onstage – but without neglecting its fictional, narrative and mimetic dimensions.

Born in 1967 in Fargo, North Dakota, he studied acting at Illinois State University before joining the renowned Steppenwolf Theater in Chicago, and then went on to found the Cook County Theater Department. As soon as he became artistic director of the New York City Players in 1998, he transformed the company into one of the rare theatres in the U.S. to explore and rethink the very foundations of the work of the actor. The company, which includes both experienced actors and non-professionals, has since 1997 created some twenty works by Richard Maxwell, including Burger King (1997), House (1998, presented at the FTA in 2001), Cowboys and Indians (1999), Drummer Wanted (2002), The End of Reality (2006) and Neutral Hero (2011, presented that same year at the FTA).

The performances of Isolde take place on June, 1, 2, and 3 at the Maison Theatre.

Exploring the margins with Tauberbach 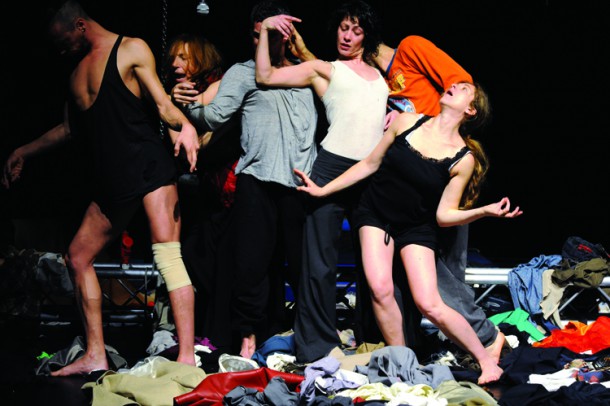 Tauberbach is a powerful production set on a waste disposal site, with the
music of JS Bach extolling beauty where least expected

Upon taking the position of Artistic Director, Martin Faucher’s first goal was to sign Alain Platel and his production of Tauberbach to the 2015 edition of Festival TransAmériques.

Tauberbach portrays a world of urges and desires set to the music of Bach; sung by a choir of the deaf, all set on 3 tons of clothes piled on the stage to represent a waste disposal site. With Tauerbach, Platel presents a celebration of the human capacity to survive under the worst conditions. Estamiria and the cast pursue a common quest for tenderness, transformation, elevation and for spaces conquered by harmony and respect. With four performances at the Monument National, Tauberbach is expected to be one of the highlights of the Festival. 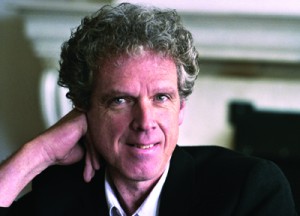 When he founded les ballets C de la B in 1984 with a group of friends and relatives in his home town of Ghent, Alain Platel transferred into the world of the arts the humanity and interest in those who are different that he first demonstrated as a teacher working with the physically handicapped. A self-taught artist free to invent his own approach, he created extravagant worlds in Bonjour Madame… (presented at F!ND in 1995) and Moeder en Kind at the coups de Théâtre in 1996, in Bernadetje with its adolescents and bumper cars, in Wolf and its 14 dogs. Allemaal Indiaan (FTA, 2001) focused on family conflicts in a small apartment building.

Situating his works in a specific social context, the director and choreographer shines the spotlight on the excluded, using physical handicaps and mental illness to express through the body incarnations of feelings and anxieties that are far too vast for words like fear, suffering and compassion. In 2006, vsprs marked a shift toward greater introspection and the creation of often more archaic worlds full of yearning for something that transcends the individual. This was followed by Out of Context – For Pina and C(H)OEURS, which is a reflection on the movement repertoire of spasms and tics. Further research into this language of movement continues in Tauberbach. Like Gardenia (FTA, 2011), the piece is inspired by a true story, and like Iets op Bach (FTA, 1999) it focuses on Platel’s favourite composer, JS Bach, extolling beauty where least expected.