By Peter Kerr, with files from Lise Raymond

Denis Brott, Founder of the Montreal Chamber Music Festival is proud and very excited to be celebrating the 20th Anniversary of the festival that he and his wife Julie started; using their kitchen table as their office. While the Festival has grown to be a significant enterprise, Denis and Julie still are involved in most aspects of the Festival; thereby maintaining the sense of family that continues to be an integral part of the festival that celebrates classical chamber music. The Jazz Series continues to be part of the programming, in part through the ongoing generous support of TD.

The Montreal Chamber Music Festival is moving uptown this year, with the concerts taking place in the very popular Bourgie Hall, part of the Montreal Museum of Fine Arts campus, located in the re-purpose Erskine & American Church. I’ve attended several concerts there, and it is a lovely concert hall that is enjoyed by the musicians as much as the audiences. Three concerts will be presented in Theatre Maisonneuve at Place des Arts, and another at The Oscar Peterson Concert Hall at the Loyola campus of Concordia University, and another at McGill University’s venerable Pollack Hall. All four halls are air conditioned with comfortable seating and easily accessible.

The Festival starts the celebrations early by presenting Que les meilleurs– Only the Best!, a three-concert Celebrity Series this spring, featuring three remarkable ensembles that represent the very best in their respective fields, beginning with The Swingle Singers who performed on March 12. Last year The Preservation Hall Jazz Band proved to be an audience favourite, and they will take the Theatre Maisonneuve on Thursday, April 2. The Emerson String Quartet (Saturday, May 2). The main Festival, titled Élégance classique and the ever-popular TD Jazz series will continue from June 6 to 21. 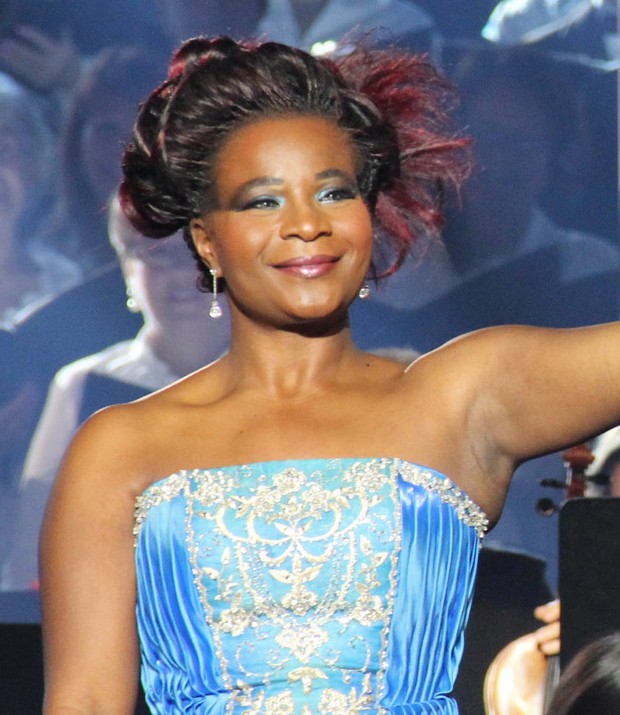 Marie-Josee Lord is the festival spokesperson and will premiere her new show FEMMES! on June 19 at Bourgie Hall.

Soprano superstar Marie-Josée Lord joins the festival this year as its spokesperson; as well as Mistress of Ceremonies and featured performer at its annual Gala gastronomique and Silent Auction on May 7. Lord has created an entirely new show especially for this year’s Festival, entitled Femmes (June 19).

Alongside the celebratory spirit, Denis Brott’s 2015 programming was strongly influenced by this year’s concurrent 70th anniversaries of liberation: the end of WWII and of the Holocaust. “These two earth-shattering moments in time instilled in me the desire to musically express the remarkable power of the human spirit,” comments Brott. “This year, the choice of artists and repertoire underscores the message of resilience and hope.

Here’s a short overview of the featured performances. We’ll provide more information about the concerts in our April and May issues. You’ll find more information on the festival website: www.festivalmontreal.org

Maître Chez Nous : Marc-André Hamelin In Recital on Thursday, June 11, 8 pm at Pollack Hall, McGill University. Internationally renowned for his originality and prodigious mastery of the piano, Marc-André Hamelin’s complete artistry will be on full display in a solo recital featuring works by Haydn, Debussy, Liszt and John Field. “Hamelin has established himself as the thinking man’s virtuoso…,” says The Washington Post.

Paganini 24 Caprices with Rachel Barton Pine, Tuesday, June 16, 8 pm at Bourgie Hall, Montreal Museum of Fine Arts. A Festival favourite, American violinist Rachel Barton Pine takes on Paganini’s devilishly difficult 24 Caprices for solo violin in an evening replete with verbal explanation and anecdotes. This is the repertoire by which all violinists are measured. The Chicago Tribune says: “Barton has everything required — a big burnished tone; the brilliance, agility and precision of a bel canto diva. Above all, she has the knack for reaching out to an audience and holding them at awed attention in a manner all her own”.

Singing Strings, The Ariel Quartet with musicians from the Canada Council Musical Instrument Bank. Hommage à Alexander Brott, Wednesday, June 17, 8 pm at Bourgie Hall, Montreal Museum of Fine Arts/ (Part of the Israel Connection series) This special concert, part of the Festival’s Israel Connection, commemorates both the 70th anniversary of the end of WWII as well as the Holocaust in a celebration of the resilience of the human spirit. The evening also pays tribute to Alexander Brott (1915 – 2005), Canadian composer, conductor, violinist and teacher. The Ariel Quartet, a brilliant young ensemble from Israel performs Alexander Brott’s Ritual (1942), Shostakovich’s Chamber Symphony in C minor, dedicated to victims of war and fascism, and Schubert’s Quartet “Death and the Maiden”, as arranged by Gustav Mahler. Violinist Jonathan Crow, cellist Denis Brott and bassist Ali Yazdanfar join winners of instruments from the Canada Council for the Arts Musical Instrument Bank to complete the ensemble of over 20 strings on stage.

The Human Spirit; Thursday, June 18, 8 pm at Bourgie Hall, Montreal Museum of Fine Arts (a part of the Israel Connection Series) The Festival celebrates the human spirit with two poignant 20th Century chamber works featuring the legendary clarinetist David Krakauer, the Ariel Quartet, Denis Brott, Jonathan Crow, and David Jalbert. The Dreams & Prayers of Isaac the Blind by acclaimed Argentinian composer Osvaldo Golijov, refers to a 13th century mystic who postulated that various configurations of the letters of the Hebrew alphabet account for everything in the universe. The score is an evocative mix of Jewish folk melodies, Klezmer, and even Cantorial singing. The second half features Olivier Messiaen’s exquisite and ethereal Quartet for the End of Time, written while the composer was a captured French soldier and first heard on a cold night in 1941, at a German prisoner-of-war camp.

Femmes; Marie-Josée Lord – World Premiere Performance on Friday, June 19, 8 pm at Bourgie Hall, Montreal Museum of Fine Arts. The sparkling Quebec superstar Marie-Josée Lord pays homage to great sopranos of the 20th Century, from opera to jazz, including Marian Anderson, Leontyne Price, and Aretha Franklin, in Femmes, an all-new show created just for the Montreal Chamber Music Festival. Lord is joined by violinist Antoine Bareil and pianist Hugues Cloutier, in what is sure to be a hit evening. “A voice of wonderful depth and pliability casting a radiant glow. Her presence is spellbinding.” (The Gazette) 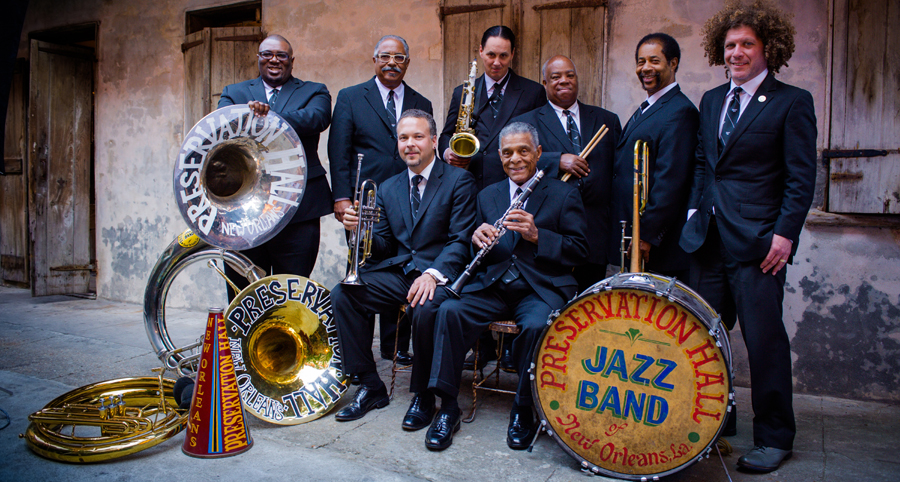