From January 7 to 17, 2015 Centaur Theatre takes its annual walk on the wild side with the 18th edition of the 10-day winter festival of boundary-breaking theatre. With a keen eye for the new and unusual, local playwright and actor, Johanna Nutter (My Pregnant Brother), has curated a program ranging from mime and movement to rock opera and comedy. “Wildside is Centaur’s no-holds-barred blast-off into the new year, an open invitation to the audacious and curious,” said Executive and Artistic Director, Roy Surette, who added, “It’s our way of combatting the post-holiday blues so Wildside Superpasses make great stocking stuffers!

This year, the Wildside Festival explores such themes as loss (Aiden Flynn Lost His Brother So He Makes Another), the sensuous connection between the body, words and light (Coming and Going), open relationships (Delicacy), sexual predators (F*** You! You F***ing Perv!), finding love and freedom (Johnny Legdick), rediscovering your inner kid and letting him loose (Playday Mayday) and the irresistable urge to get a laugh at any cost (The Way You Tell Them).

The Wildside Art Exhibition is a ‘first-come, first-exhibited’ art display for emerging artists. Centaur invited artists to bring one of their works to the theatre (453 Saint-Francois-Xavier), on December 14th between 1:30 and 5pm. Centaur will display as much as the Seagram’s Gallery walls can handle for the duration of the 10-day event with a vernissage from 5 to 7pm on January 7th.

The Offside Festival – last year Ms. Nutter introduced a new facet of the fest that syncs perfectly with the event’s edgy character and has been officialy dubbed, Offside. She has expanded it considerably sicne last year with live shows every night (except Sunday) following the day’s final presentation. Audiences can linger over a drink and avoid going back out into the cold just a little bit longer. Sarah Segal-Lazar’s Sermo Scomber (Talk Macro, Wildside 2014) is planning a country-themed show, No More Radio will drop by, Oimoi’s Ephemerillz put an improvisational spin on Greek lyric poetry, the newly created Wildside Emissaries will host an open mic night, Rachel Mars (Wildside 2015) will host a Jewish-themed improv slide show and both Friday nights are dedicated to the wild man himself, Tom Waits, who’s written enough material to last into the wee hours. As Nutter put it, “Offside is the most open and wild aspect of the fest: just come, hang out, laugh and sing along.” See below for the Offside line-up.

Wildside Theatre Passes offer a discounted price to any four shows in the line-up but they’re very popular and sell out fast. Interested buyers are urged to call the Box Office as soon as possible to take advantage of this offer.

Wildside at a glance 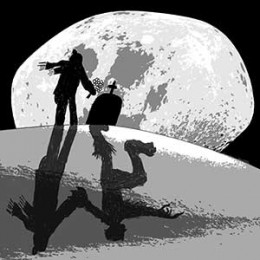 Aiden Flynn Lost His Brother So He Makes Another

Aiden Flynn Lost His Brother So He Makes Another

To put his family back together Aiden Flynn makes himself a brother from scraps.  A silent Frankenstein’s-monster story told through movement, music and shadow puppets. Winner of Centaur’s Best English-language production Montreal Fringe Festival 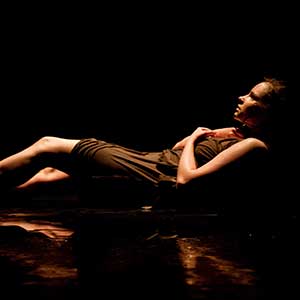 Darkness and light, form and imagination, meditative stillness and moving shapes… A sensorial journey through ocean tides lit only by the moon. An entrancing choreography between movement, words and music. 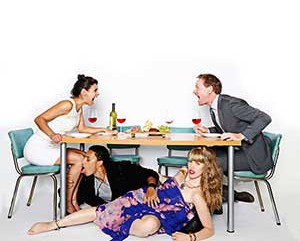 A wealthy Yorkville couple meets a younger, open-minded couple at an underground sex club. Two weeks later, they invite the young couple back to their condo for wine and cheese to see if lightning strikes twice. Warning: mature content. 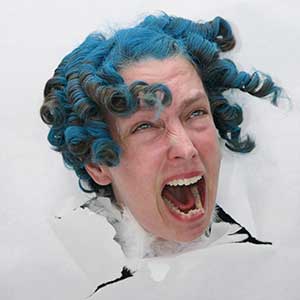 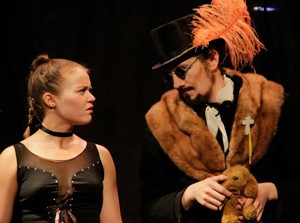 Cursed with a third leg, Johnny Legdick was sold to the circus by his parents and forced to live out his life in misery. But upon finding his true love (who is similarly disfigured), he decides to do what no freak has tried before at Suckadecocka circus… escape. With two new songs! Warning: (Im)mature content! 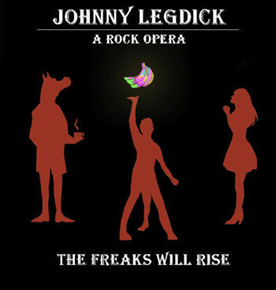 Winner Segal Center Award for most promising English theatre company! “a romp and a half and the songs are catchy as hell” – Bloody Underrated 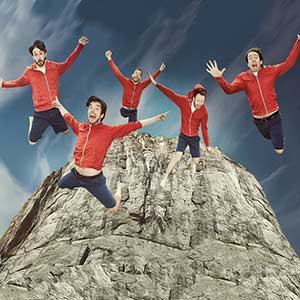 From the two-time Just For Laughs Best Comedy Award winners & creators of Hypnogogic Logic. The masters of playful and surreal sketch comedy, Uncalled For, present a story about kids that’s made for adults who were smart enough to never fully grow up. 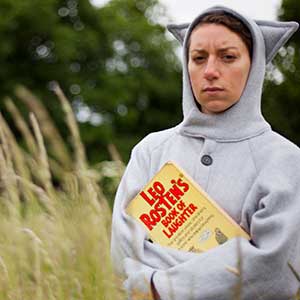 The Way You Tell Them

Turning the spotlight on the inner workings of comedy, The Way You Tell Them interrogates the desire and – sometimes uncontrollable – compulsion to be funny. Presented by Scapegoat Carnivale Theatre (Montreal). Created by and featuring Rachel Mars (United Kingdom).
www.rachelmars.org