After traveling with the Orchestre Symphonique de Montreal on its European tour, pianist Marc-André Hamelin returns to his Montreal audience to play Mozart’s last concerto. This was the last work Mozart played in public, and it was tinged with melancholy that at times reflected the difficulties the composer was facing as he wrote it.

On behalf of the OSM, our many guest artists, collaborators and organisers, welcome to our summer classical music festival in Montreal. Now in its third season, the event has expanded to take place over three days, offering a greater variety of concerts and guest artists, but retaining the signature of short presentations in a casual and festive summer setting.
Following on the heels of the OSM’s outdoor concert at the Olympic Park, the OSM Couche-Tard Classical Spree Festival transforms Place des Arts into a bustling hub of classical music performances and activities. With more than 30 concerts in four separate venues, featuring orchestral, chamber, solo and choral performances, attendees can tailor an experience to match their own tastes and interests. Many collaborations and concerts await to be discovered, offering a broad repertoire from Bach to Bernstein. Free activities and demonstrations take place throughout the Place des Arts between concerts for those who prefer a more leisurely pace, while others may find themselves enthusiastically rushing between venues to catch as many concerts as possible.
This year again as is now our tradition, great masters from one generation will meet the next generation of young masters — current rising stars and talents and established international performers from our own community and abroad make music together on the many stages of the Classical Spree. To name a few of our guests, Canadian artists Marc-André Hamelin, Marc Hervieux and Russell Braun are joined by the great Russian violinist Vadim Repin and young German violinist Veronika Eberle. Quebecois singer Pierre Lapointe teams up with OSM organist in residence Jean-Willy Kunz to collaborate on a concert featuring the Grand Orgue Pierre-Béique. 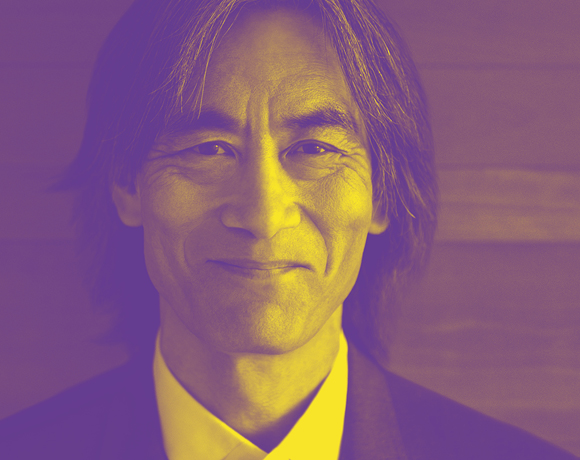 Offering musical experiences to a broad and diverse audience is a special role that the OSM takes very much to heart. As musical ambassadors for all Montrealers, we deeply value the opportunity to reach an ever-growing audience of experienced and potential music lovers. Please join us in our annual summer celebration of great classical music at the OSM Couche-Tard Classical Spree Festival.