Think you and your plus one have quirks?  Godfrey hosts a slew of romantically dysfunctional comedians who explore the full human mating cycle and leave no embarrassing story untold.  Think of it like Animal Planet for humans.

For tickets and information: www.mtelus.com 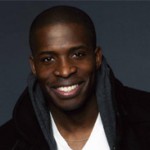 He’s on big and small screens: Zoolander, 30 Rock and recurring role on Louie
TV loves him: fresh off filming the FX pilot Bronx Warrants and stars alongside Shaquille O’Neal on TruTV series, Upload
Some backstory: constantly got in trouble for misbehaving and being an all-around class clown 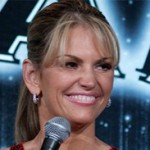 She’s made history: Lynne became the first woman since Roseanne Barr to sign a development deal with legendary producer Tom Werner at Warner Brothers.
She’s been on TV: Starred in Joan and Melissa: Joan Knows Best, IFC, cult favorite Z Rock, The Late Late Show with Craig Ferguson, Tough Crowd with Colin Quinn and Comedy Central Presents
Not her first rodeo: Headlining comedy clubs across the country for over 15 years.
She has famous friends: smoked weed with Joan Rivers in Joan & Melissa: Joan Knows Best because Melissa Rivers said she and Joan were drinking too much 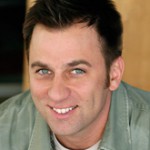 He wins at stuff: won the second season of NBC’s Last Comic Standing
Humble beginnings: was Danny Bonaduche’s side-kick on a Detroit morning radio show at 25 years-old
He’s an author: is a bestselling author with his book I come to you from the future 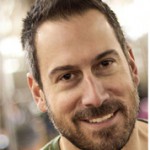 Does hip things like podcast: host therapy/comedy podcast Fixing Joe
He’s on TV: makes regular appearances on Chelsea Lately, Premium Blend and The Late Show with David Letterman
His better half: taught his wife how to do stand-up for Bravo’s Better Half and she brought home the $20,000 prize 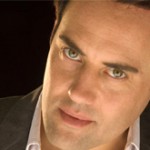 He’s on TV: was handpicked to play Coach Finstock on the hit MTV show Teen Wolf
He’s a comedian’s comedian: has written jokes for Jay Leno, Gary Shandling and many other top comics
He’s vouched for: The Hollywood Reporter calls his set on Steve Martin’s Just For Laughs Gala a “stand-out act”