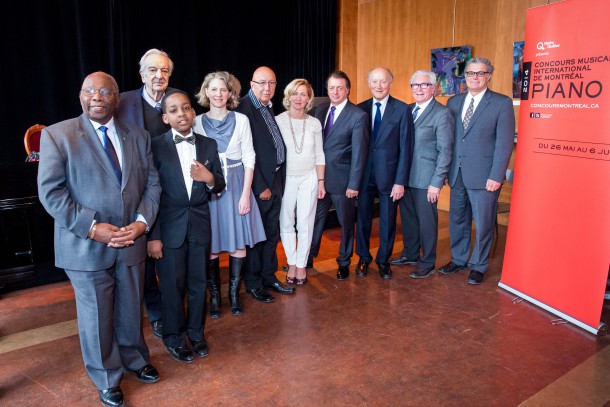 The Montreal International Musical Competition takes place from May 26 to June 6. An Exceptional Duo concert featuring Oliver Jones and Daniel Clarke-Bouchard will be on Monday, June 2 at 7:30pm at Maison Symphonique. Tickets are $50, $40, $30 with discounts for seniors and students in all categories. www.laplacedesarts.com or 514-842-2112.

The quarter finals and semi-finals take place at the Montreal Museum of Fine Arts wonderful Bourgie Hall, the repurposed Erskine and American Church. The Finals and the Gala concert will be at The Maison Symphonique and contestants will perform with the Montreal Symphony Orchestra and Guest Conductor Giancarlo Guerrero. Bourgie Hall tickets: 514-285-4000, option 4. Place des Arts tickets: 514-842-2112 or www.laplacedesarts.com  Montreal International Musical Competition: www.concoursmontreal.ca