To close its 74th season, under the direction of conductor Boris Brott, the McGill Chamber Orchestra (MCO) will present a gala concert entitled Klez-Kabaret on June 10 at 7:30pm at the Maison Symphonique.

The gala’s unique program will include two world premieres of young Canadian composers, Haralabos Stafylakis and Henri Oppenheim, as well as traditional pieces of the klezmer repertoire. Sharon Azrieli Perez will interpret The Esther Diaries, written by Stafylakis for the Montreal soprano. The MCO along with Magillah will perform Tur Malka Suite by Oppenheim. 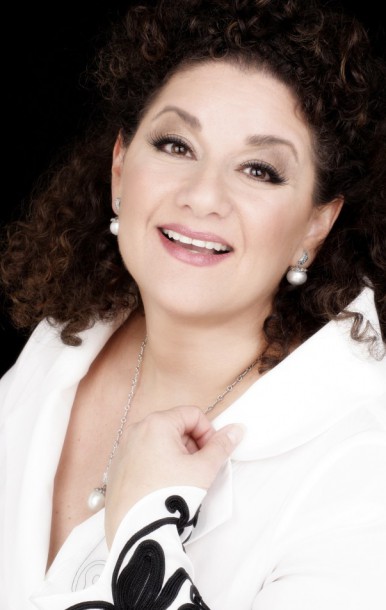 Works on the program
• The 7:40 Train/Reel of the Train (traditional, arranged Henri Oppenheim, born in 1968). Henri Oppenheim transforms this piece from a European klezmer standard into a typical Québécois reel. The piece illustrates the imaginary voyage of a train leaving from central Europe and flying over the Atlantic and landing in the heart of Quebec.

• Tur Malka Suite (Henri Oppenheim) – premiere. Tur Malka, which means “the King’s Mountain” in Aramaic, is a special project by Magillah consisting of an orchestral suite in nine movements. The lyrics of the songs were all written by 20th Century Yiddish poets established in Montreal. They will be interpreted by the internationally renowned singer Karen Young. The themes of the songs are exile, hope and rebirth. This orchestral arrangement was composed for the MCO at the request of conductor Boris Brott.

• Zol Zayn Gelebt (traditional) This work was popularized by the great Ukrainian clarinettist Dave Tarras (1897-1989), one of the most celebrated klezmer musicians of the 20th Century. In 1956, he succeeded in combining jazz and klezmer idioms in one album entitled Tanz.

• Odessa Bulgar (traditional) The Ukrainian city of Odessa is a source of inspiration for many artists. Bulgar is a lively form of dance with a characteristic up-beat of three notes, very popular with the Ukrainian Jewish community.

• The Esther Diaries (Haralabos Stafylakis, born in1982) – premiere. Composed in 2013 with a text by author and librettist Ellen Frankel, the Esther Diaries explores the deep psychology of the biblical figure Esther. The composer chose to focus on the intimate and secular nature of her inner journey. Commissioned and performed by soprano Sharon Azrieli Perez, this work of oriental colours traces Esther’s evolution in a context of a patriarchal society she is determined to defy.