The Orchestre symphonique de Longueuil’s 2012-2013 Grand Concerts series presented by the National Bank of Canada and Biron Groupe Santé marks the new year with the presentation of ASIAN BOUQUET, a journey to the heart of traditional Asian music, on January 24 at 8 p.m.

Under the direction of Korean conductor Jin-Hyoun Baek, the OSDL will also welcome world-renowned pipa virtuoso Liu Fang. This concert event is presented by Les Résidences Soleil Groupe Savoie.
The program will feature a quartet of works: Symphony no. 1 in G Minor op.13 (“Winter Dreams”) by P.I. Tchaikovsky; the Concerto for pipa by Simon Bertrand, composer in residence with the OSDL; and two works from the traditional Korean music repertoire: Arirang, and Arirang Rhapsody by Lee Ji-Su. 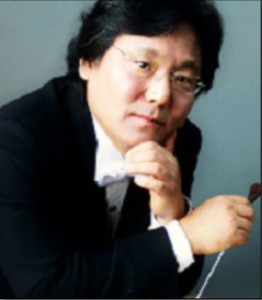 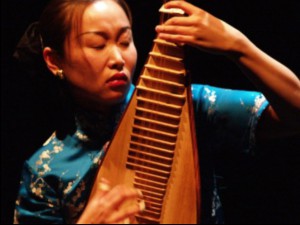 Many consider this musician from China’s Yunnan Province to be the world’s most spiritual pipa soloist. The pipa, a four stringed Chinese lute, is among that country’s most ancient instruments. Recognized as a prodigy at an early age, Liu Fang gave her first concert at the tender age of 12. In 1993, she completed her training at the prestigious Shanghai Music Conservatory and moved to Montreal before embarking on a series of major world tours. Liu Fang has recorded nine albums to date, and she is the recipient of prestigious prizes from the Canada Council for the Arts and the Académie Charles Cros.

The Orchestre symphonique de Longueuil was founded in 1986; it has a roster of 52 professional musicians.
Its mission is to offer the greater public a unique symphonic music experience. www.osdl.ca