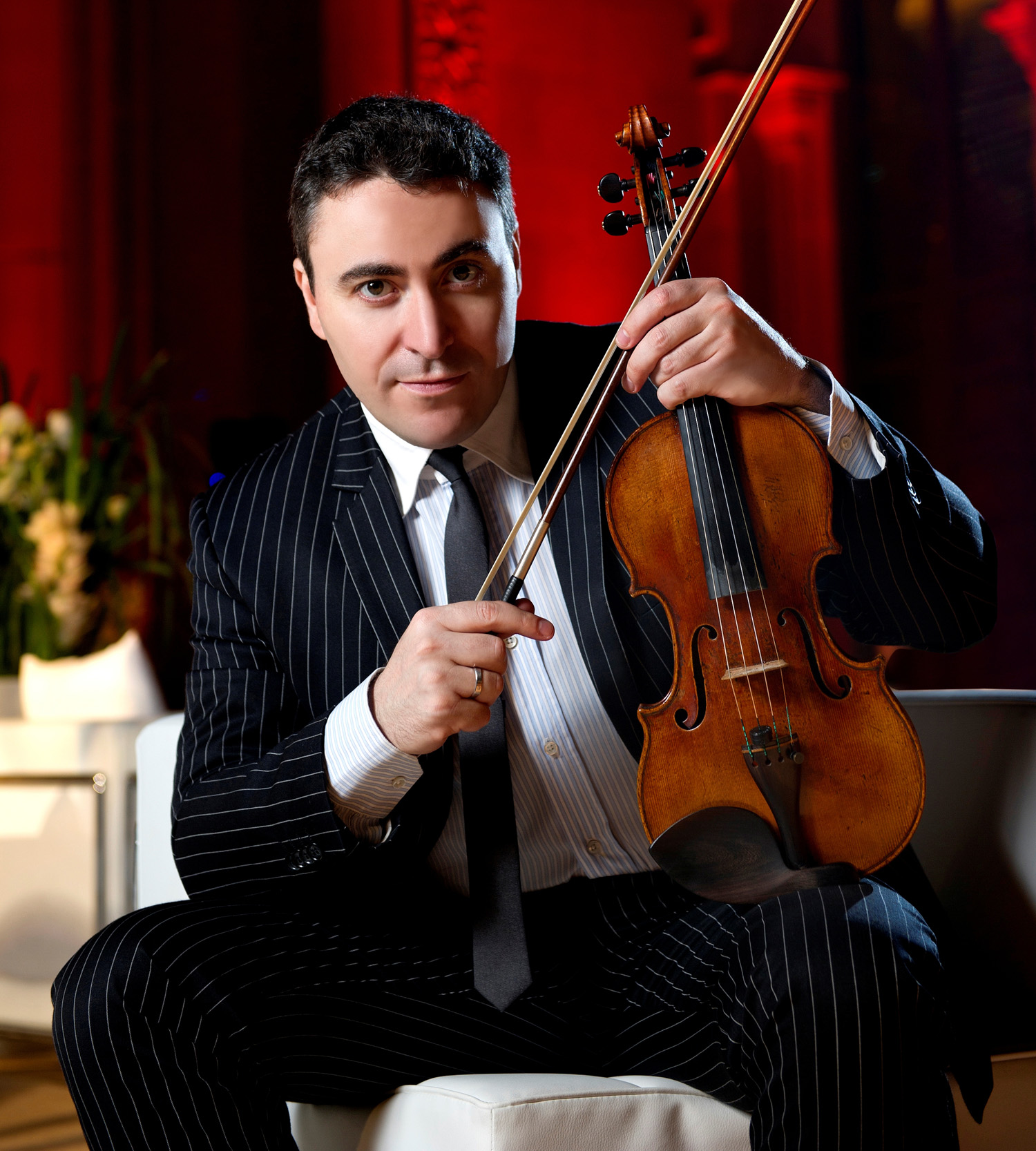 Newly appointed Executive Director Christiane Leblanc recently announced that virtuoso violinist Maxim Vengerov has agreed to perform a special benefit concert during the competition with Montreal’s I Musici Orchestra, to be conducted by Jean-Marie Zetouni. The May 13 concert is a wonderful opportunity to see one of the world’s premiere violinists at what are arguably bargain prices. Tickets purchased before January 15 are offered at 30% off, at just $45.50 for the best seats in the house at Place des Arts’ Maison Symphonique. Cellist Stéphane Tétreault and Serhiy Salov (2004 MIMC winner for piano) will be performing with alongside Vengerov. This trio of gifted musicians will perform Beethoven’s Triple Concerto; followed by I Musici, who will perform Beethoven’s 7th Symphony.

Following the quarter and semi-final rounds at Salle Bourgie in the Montreal Museum of Fine Arts campus; Venergov will conduct the Montreal Symphony Orchestra for the final rounds on May 14 and 15. He will also conduct the final gala concert on May 17, which also gives the winners an opportunity to perform with the full symphony orchestra.

The competition awards $130,000 in prizes (including a $30,000 First Prize) and the organizers also arrange important performance opportunities for the winners in 8 different categories.
Since its inception, the MIMC commissions a five minute work by a Canadian composer, written specifically for the competition. This competition will feature a composition by Jean Lesage, professor of composition and orchestration at the Schulich School of Music at McGill University.

Passes for all 9 performances at Salle Bourgie are $100. The Montreal International Music Competition: www.concoursmontreal.ca